[Read this announcement on Steam] 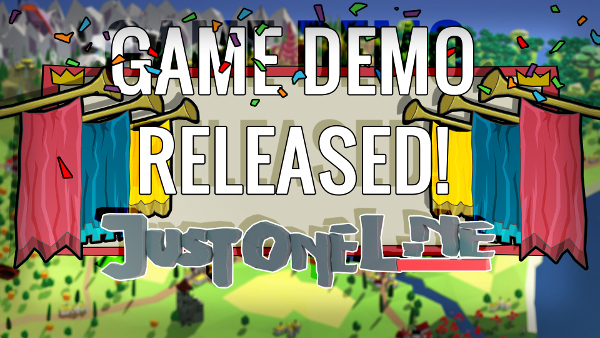 Today’s announcement is very hot!
Get ready for a whole new game experience in Just One Line thanks to many changes in the game balance. We are calling it “The Prohibitionist Update” as it shifts focus from relying -almost entirely- on drinks for power-ups to switching and upgrading gear instead. The Armory inventory has been completely updated in stats and prices in order to improve the longevity of the game and to set targets (weapons, armors or trinkets) for the players to reach more gradually than before. The game should feel more “right”, challenging and rewarding now. 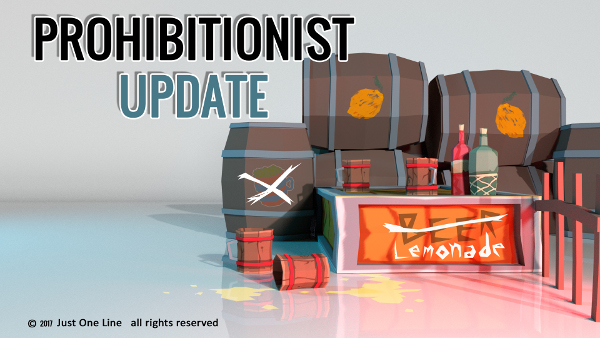 This is our first attempt to achieve the best game balance possible but it will not be the last. As the quest library grows many other changes will be made along the way. If you have not been visiting the Inn for a long while, this is your great opportunity to play Just One Line once again! We will wait for your feedback and thoughts on our Community Hub and Discord. And if you happen to be a new player, your opinion matters as much!
Please Note: we advise to retire any active Adventurer and start a new game altogether to fully appreciate the changes of this update, even if you just started a new game before the update. Should you encounter any major blocking issue, try using a different user profile or reset the profile in use.

A new weapon is available as a sword variant in the Armory: the Night’s Scar. The Night’s Scar was designed by the player Zeed in our first “Draw a New Weapon for Just One Line” (Facebook) Contest.
Kudos to Zeed! And thank you to all who participated! 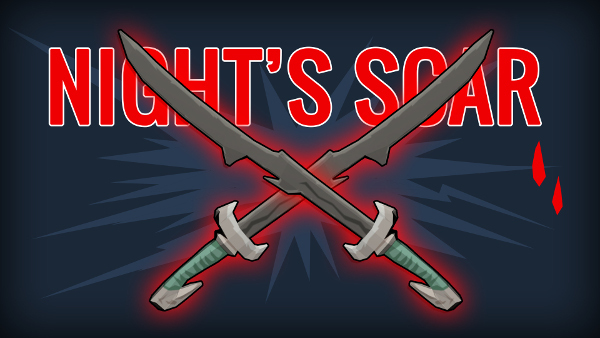 If you want to create new content for the game too, keep following us on our social media and Steam Community Hub for future contests!

We have made a new awesome Steam Trailer for Just One Line:

What do you think, Adventurer? Do you like it better than the previous one?
Last but not the least, we have just made available the demo version of Just One Line, for any one of you Adventurers who are still feeling unsure about our game. Come and try firsthand what Just One Line can offer!
The demo lets the player embark on three epic quests from the full game with four unlocked backgrounds and two unlocked races to choose from when creating your Adventurers. Demo players will not be able to retire their adventurers nor the send them to the leaderboard. The Armory will not have as many items as the full game. But, hey!, it is just a demo, isn’ it? 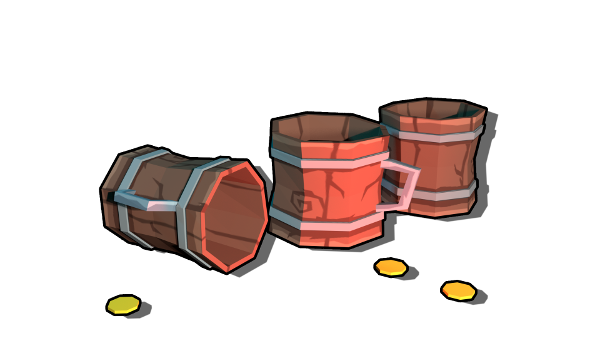 Here is the complete changelog for the patch 0.12:“Prohibitionist” Game Balance
– Quests